Dr. Antonia Novello, 14th Surgeon General of the United States, to Be Recognized with the Lifetime Achievement Award at the Virtual Orlando, FL. LATINA Style Business Series on December 4, 2020.

Dallas, TX. (December 2, 2020) LATINA Style, Inc., the premier company addressing the needs of professional Latinas in the United States is honored to recognize Dr. Antonia Novello, the first woman, and the first Latina to be appointed U.S. Surgeon General, for her continued support to our Hispanic Community, her lifetime achievements, her ground-breaking career and visibility as a true role model for young Latinas. The Virtual Orlando, FL LATINA Style Business Series will be held on Friday, December 4, 2020, from 9:00 a.m. to 12:00 p.m. EST, via Zoom.

The award-winning conference for Latina entrepreneurs marks its 141st stop, with over 39,000 Latina business-owners have taken part of this initiative. Participants have the opportunity to learn about business ownership and partake in career development seminars designed to benefit Latina professionals and entrepreneurs. Lourdes Mola, President & Founder of Lourdes Mola Solutions, and Karen Vergara, CPA, Fiduciary Financial Advisor for Allgen Financial, to Co-chair the Virtual Orlando LATINA Style Business Series.

Following her training, she worked at the National Institutes of Health later becoming Deputy Director of the Child Health and Human Development Institute. She served in this capacity until becoming the U.S. Surgeon General in 1990. Dr. Novello possesses a Master’s degree in Public Health (1982), and a Doctor of Public Health (2000) from the Johns Hopkins School of Hygiene and Public Health. She holds countless awards, among them 57 Honoris Causa degrees. Similarly, she was given the Legion of Merit by General Colin Powell.

Dr. Novello was the first woman, and the first Latina to be appointed U.S. Surgeon General. She was appointed by President George Bush in 1990 and served in the position until 1993.  After her tenureship, she was assigned to UNICEF as Special Assistant to the Director, and thereafter she became the New York State Health Commissioner (1999-2006), and in 2008, the Executive Director of Public Health Policy at Florida Hospital, until 2014 when she retired.

Recently, since Hurricane María, she has helped to provide significant disaster relief to the island of Puerto Rico. She recently was named one for the 100 Women of the Century by the USA Today newspaper and 10 Hispanic Pioneers in Medicine by Association of American Medical Colleges (AAMC).

Currently, she has become a spokesperson and public health advocate for the prevention efforts regarding coronavirus in Puerto Rico. She is also involved with VOCES Vaccines Coalition, and with the National Guard of Puerto Rico vaccinating for Influenza the whole island of Puerto Rico.

Today she continues her work developing and strengthening the public health agenda, continues to serve as health advocate for the island of Puerto Rico. “There are awards and then there are AWARDS!! Those that make a large impact in the honoree because they are given by peers and especially women colleagues, those who really have known how hard it has been to go up the ladder of opportunity,” says Dr. Novello. “Those moments make a tremendous impact on our lives and they stay for a lifetime. This award that recognizes one life among many deserving women is one of those! I will be forever honored and thankful.” 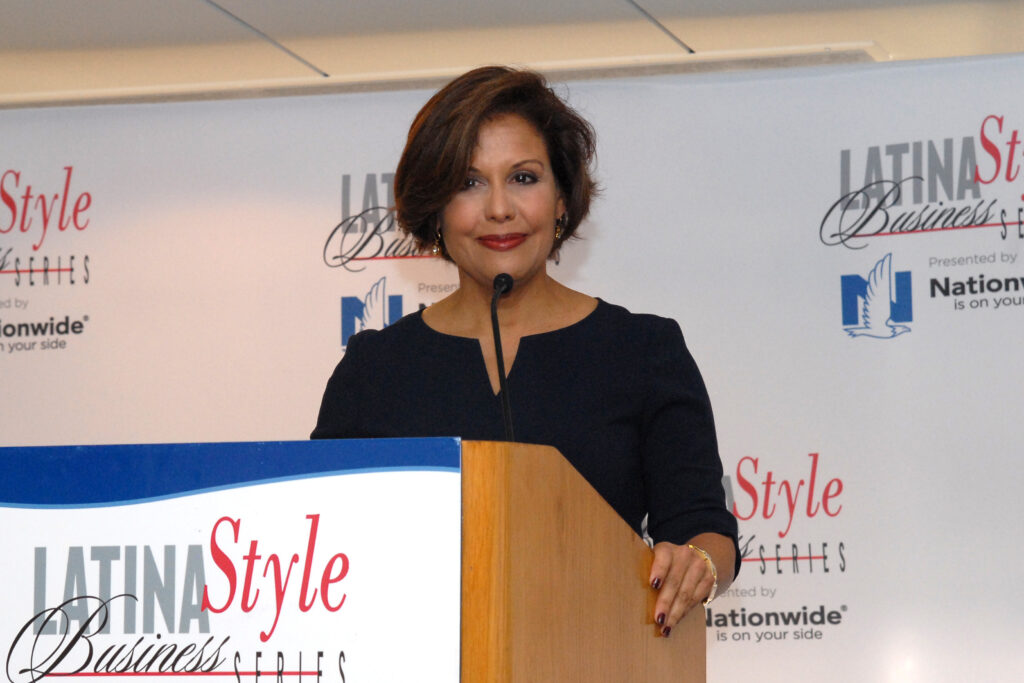 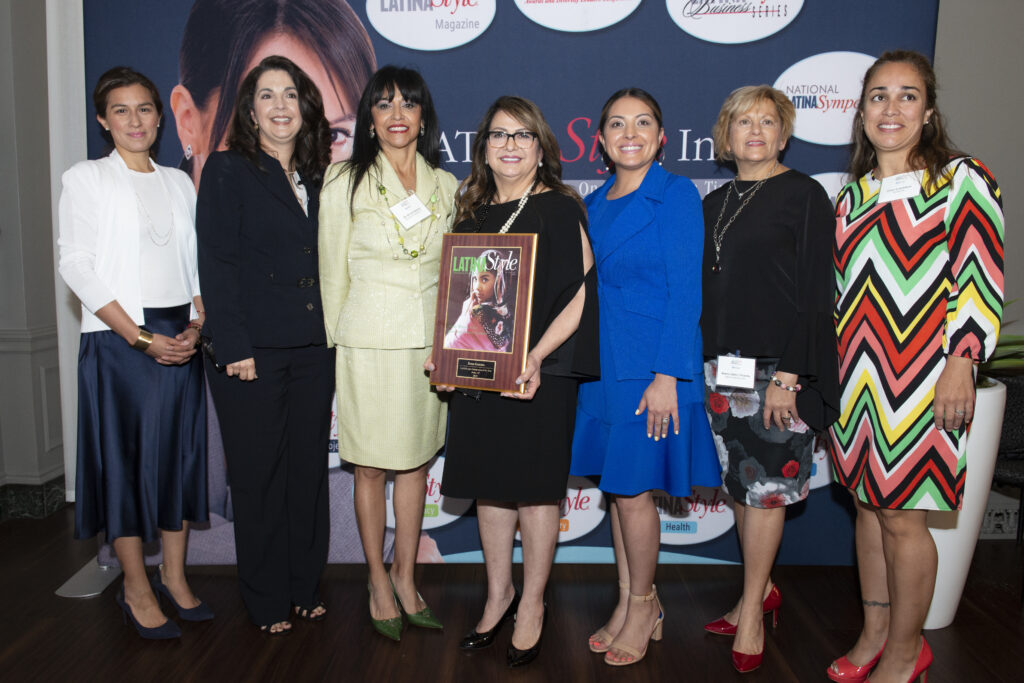 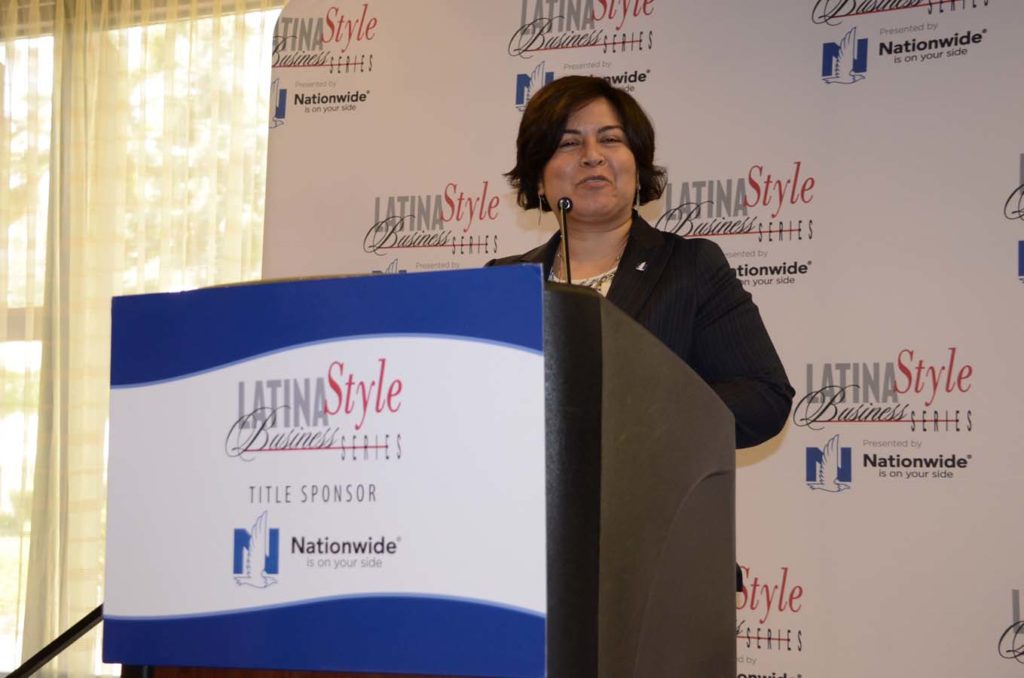 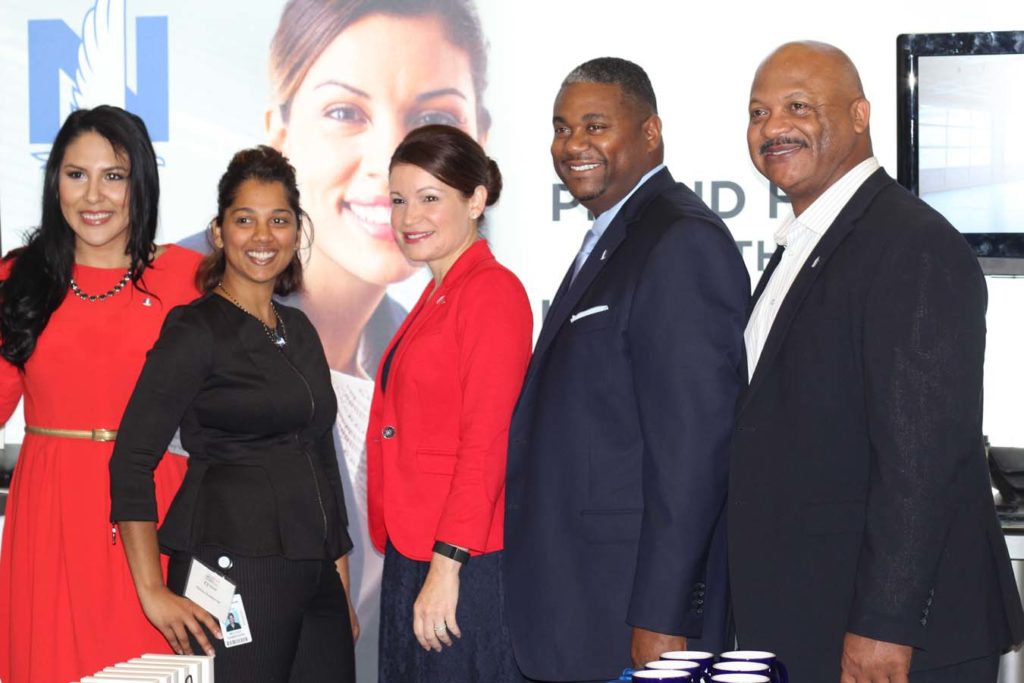 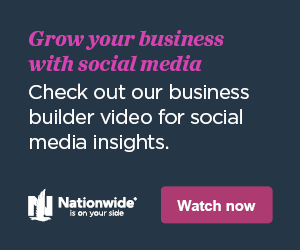 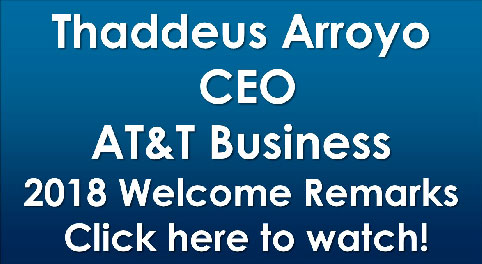